Startside Dismissal due to sickness step by step

Dismissal when absent due to sickness step by step 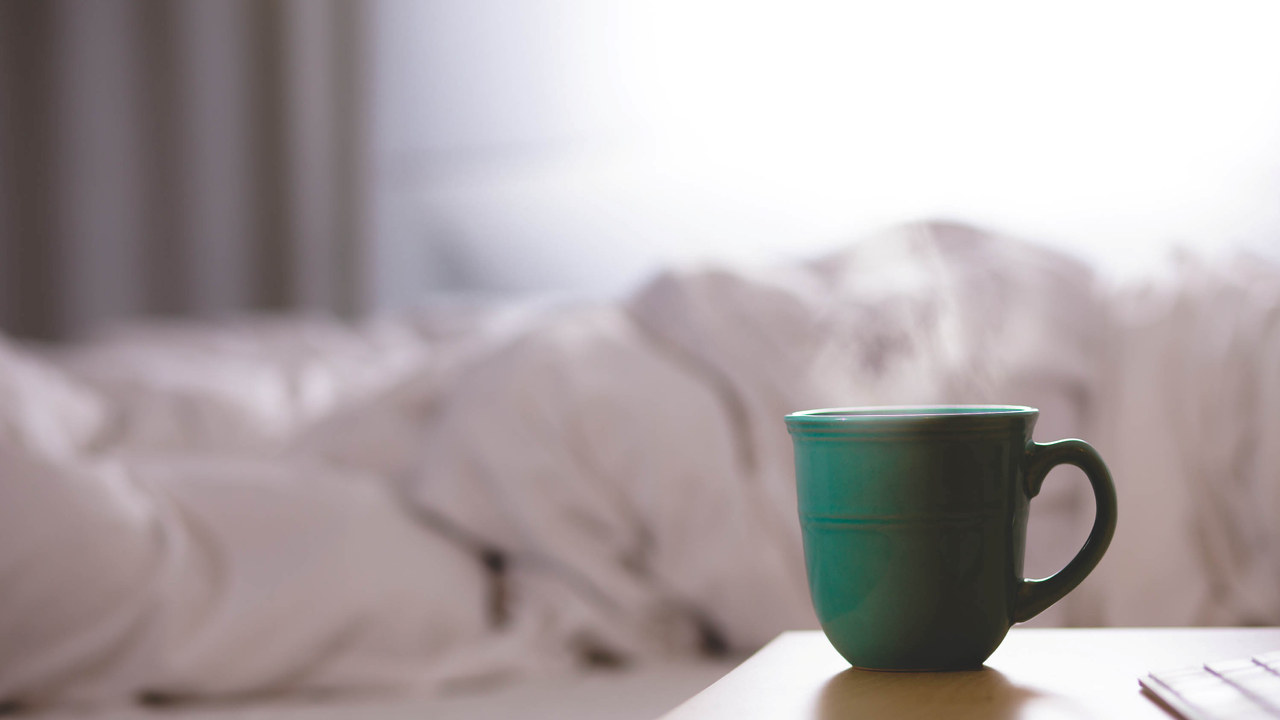 In some cases it turns out after some time that an employee on sick leave will probably not be able to work again, at least not in his/her current position.

In this guide we will discuss whether absence due to illness is a possible ground for dismissal.

It is customary to distinguish between short-term and long-term absence due to illness. In both cases it is essential that the employer has followed-up the employee in an adequate way during the absence. Moreover, it is important that adaptation has been attempted, at least that the employer has considered whether adaptation would be possible or not. See the guide Follow-up during absence due to illness step by step, as well as the thematic page on follow-up during absence due to illness, where the follow-up of employees on sick leave is reviewed. Here, both the statutory requirements, as well as what is considered good practice beyond the requirements of the law are dealt with.

In addition, it is very important to document the follow-up that has been given; we recommend, therefore, that brief minutes are taken from all follow-up meetings and that all attempts at contact and adaptation are recorded continuously. Also, one should take care to document that offers of adaptation or attempts at adaptation have been made, and the outcome of these attempts.

3. Frequent absence Frequent and extensive absence due to illness.

4.  The protection period: On sick leave less than 12 months.

5. Long-term absence On sick leave for more than 12 months.

Members can log in to read the full version.